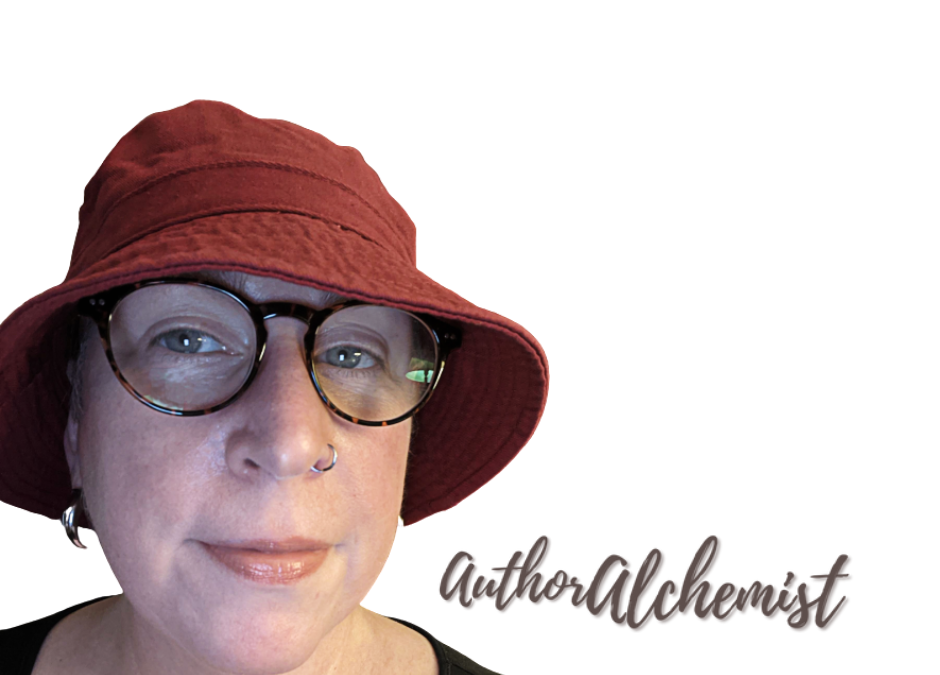 I am not a trendsetter or an early adopter. I tend to lurk on the sidelines as a new thing sweeps the world, waiting to see if it “sticks.” Sometimes I regret that trait, but sometimes I don’t (I skipped over Palm Pilots entirely, RIP).

I’m just not someone who runs off to join the latest fad, and in 2021, that included the Great Resignation…at first. I started hearing about colleagues and friends and random people who had quit their jobs through the first few months of the year, but then got hit square in the face with it when summer began. The department I worked for suffered a brain drain of unprecedented proportions as people quit in droves from July through November. We lost 60% of our staff.

The fall of 2021 was truly the Autumn of Our Discontent.

Admittedly, I was very discontented myself, but I hung in there through low morale and low pay and low staffing.

But then as the terrible year known as “2020-2.0” began wrapping up, I asked myself an important question: Why? Why was I “hanging in there”?

Most of my answers were based on reasonable fears: not having any income, running out of money, becoming homeless, having no health coverage. At 52 years old, those are not inconsequential fears. I respect them.

But at 52, I also have a lot of reasonable regrets: opportunities I backed out of, jobs I didn’t pursue, travel plans I never made, businesses I thought about starting but never did.

As with the best of English words, “resign” has multiple meanings, and context helps, but not always. As I looked over my personal list of regrets, I realized that “The Great Resignation” could mean either an upswell of people resigning from their jobs, or the decision to resign yourself to living a half-life of squandered opportunities.

Would I be one of The Great Resigned who simply listed along in the familiar, lukewarm waters of complacency, resigned to my lot in life?

Over the course of a long winter break vacation, I pretended I was on my own, updating my oft-neglected business and returning to my roots as a professional genre fiction author. My days were defined by website development, online course creation, and writing pages and pages of fiction.
All together it was more than I had accomplished over the eleven months prior.

It was a rather kind slap in the face. I realized that without the stress and demoralizing atmosphere of my day!job, I could actually be productive. Instead of sitting down, exhausted, at the end of the day to listlessly record a podcast or scratch out a scene in one of my novels, I was spending all my energy on the things that are important to me. My creativity started soaring again, and so did my mood.

I resigned as soon as winter break ended.

There were, of course, multiple factors that made it possible. I have a few dollars in the bank, enough to last me a year (if I stop eating out at Midtown Caboose, which is tragically only one block from where I live!). I was not working a job that I considered a career even though it had the trappings of one (long story there). I don’t have kids or other family obligations. I already have a track record as a published author and podcaster. I have the tech skills to build my own websites and do a lot of “backend” things for my business that other people have to hire out.

Those are all things I’m grateful for and don’t take for granted.

But the most important factor cannot be counted on a list like that: It is my unwillingness to resign myself to “safe” mediocrity, yet again.

Did I want 2022 to be another checkbox on my list of regrets, comparable to my personal epoch markers of 1996 or 2005 or 2012? Another chance for me to say, “No, I don’t believe in myself or value my dreams for a better life”? Another date for me to look back in resignation at a wasted opportunity?

Instead, I chose to resign from that old life, and create a better one.

KimBoo York used to be the kid who stayed up late at night reading books under the covers with a flashlight…and honestly not a lot has changed.

She’s a professional author who enjoys encouraging other writers to Write The Thing in her business as a professional motivation coach for authors…and yes, she has a long-standing love affair with fanfiction for which she will never apologize! Learn more at: https://www.authoralchemist.com/.