The Whispers of Racism 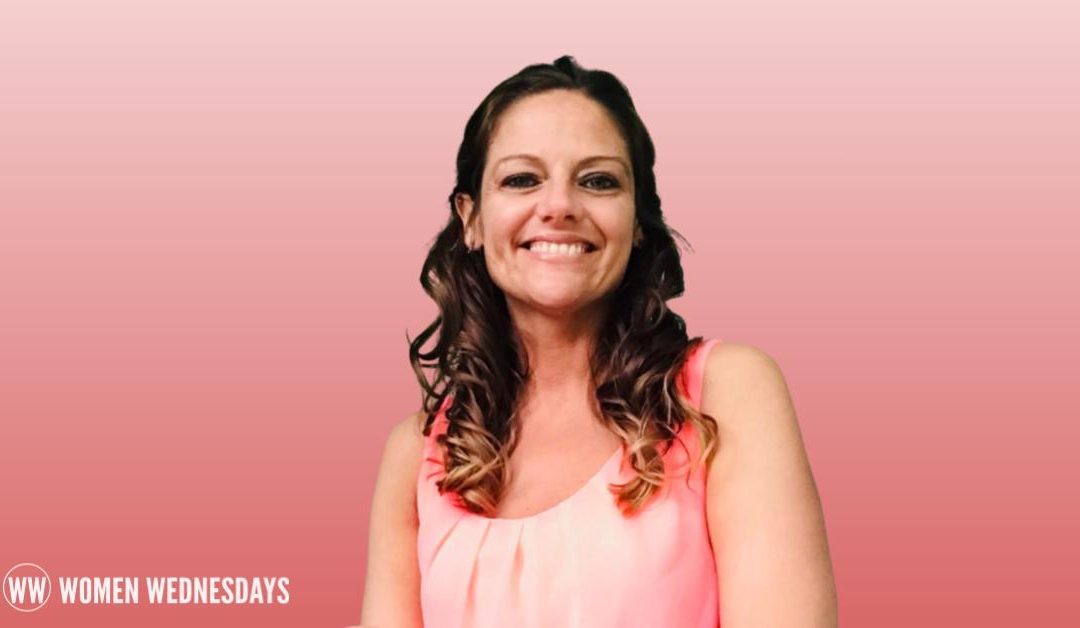 Today in America, we are facing horribly disturbing events that have broken the hearts of many families. Things that have been swept under the rug in our nation for centuries are being forced into the limelight. It is my opinion that this is a good thing. The more you know, the more you grow. People who have not experienced systematic and blatant racism throughout life are forced to see it. This means as we learn more, we must acknowledge the flaws in our system.  The black experience is now being shared freely and full of evidence of ignorance, racism, a system set up to imprison or impoverish, brutality, and unfair treatment. What is lacking is a real conversation for real healing for our deep racial wounds is needed from people like myself. They are conversations and stories of the subtle and underlying racism that we, as white children, are raised in.

It is hard for us to have these conversations because they are with people we love. These are people that have done much for you in your life. You feel a certain disrespect calling out those that have raised you and loved you, even though they were wrong. Still, this is the only way to heal for us all. People my age, raised in the eighties and nineties in South Georgia, pretend that this environment was not prevalent. I refuse to stay silent and co-sign with the arguments made for the behaviors of the community I was raised in. I thank the universe every day that I saw the truth and beauty in humanity in my heart. Minorities of all kinds are sacred. The oppression of minorities, including women, has led to anger in our world, wars, and violence.

The following are very notable moments in my white life that could have warped by the view and the meaning behind them. My first memory of being put on a superiority pedestal was my grandfather. He refused to stay at a hotel owned by an Indian when we traveled. He used the N-word in conversation freely while being a deacon in our southern baptist church. There were no other races in our church besides whites, none. My grandfather made rhymes for sharing with us as children that included the N-word. It felt wrong hearing him say these things. I remember one day, he let a black man jump on the back of his truck for a ride, not in front, and made it seem as though that was like a really “nice thing” for him to do. I had black friends in school but never had any of them spend the night.  It was not even something that crossed my mind, though.

I feel I was already groomed to know it was not acceptable. I went to a middle school full of confederate flags, and when fights broke out, children would actually say songs about “N versus white.” In high school, when driving, I remember a phone call where someone said, “I heard you had black people riding around in your car.” I was made to feel I needed to defend myself from that simple statement.In College, I was first attracted to a black man.  My friend informed me that a white guy friend of my group told her that others would not date me after that. Our Asian friend dating a black guy was fine and acceptable, but a white woman with a black man was not. After that, I did not date a black man again for a long time because I felt judged and was weak. I married a white man and had my daughter. It was not until after my divorce that I embraced what I love about people, what I am attracted to, and began to be unapologetically me. This led me to look back at all the patterns that I was raised with.

When I had a long-term relationship with a black man with black children, started speaking out for social rights and black lives matter, and started calling out racism, things got tricky with some of my family. So I’ve taken time to list some of the things that many people who have grown up like me think and I would like to share.

One misconception some in my family have is that there is no white privilege because they were raised poor and stay poor. This is not true. The statistics show that white people overwhelmingly have more opportunities on a larger scale, are incarcerated less, are less targeted by police, have rational reasons to feel safer in America, and have more wealth.

This is simply not true when you look at percentages accurately. White people are apprehended after committing heinous crimes, while innocent black people are murdered by cops by a more significant percentage.

If you take time to look back at how you were raised, patterns in which you were made to feel better than other races, or fearful of different races, you will see you have underlying prejudice.

Two things can be true at once. My grandfather loved me and treated me well, and was a racist. I did not have the capability or knowledge as a child to set boundaries, but if I had the chance today, I would not tolerate that in my presence.

The worst thing to do is to invalidate a minority’s experience. Yes, they felt like that. Yes, they were treated like that. Yes, it affected them! Yes, they deserve the chance to share their story, and you should listen and question your own prejudice, which should be corrected when faced with a similar situation.

I have great hope for this generation. I think we are tired of people being treated poorly. We are standing up and standing together for black lives, Asian lives, LGBTQ lives, women, and all oppressed groups. We are the change we want to see. I hope my story gives someone hope and a knowing that no matter what cards are stacked against them, there are people in this world that will NOT accept the behaviors taught, no matter the cost.

Join Women Wednesdays’ collaborative community of women (and a few men) at www.womenwednesdays.com.